Latency issues can crop up for a number of different reasons but in most circumstances there are easy solutions. Here are some troubleshooting steps to reduce latency problems when playing video games.

Most gamers have experienced video game latency issues at least once. This is where the game slows down due to a slow connection to the game server. This makes it very difficult, if not impossible to play some game. It is also a very frustrating issue as you don’t have chance to duck out of the way when someone is shooting because you don’t see everything until it is too late. 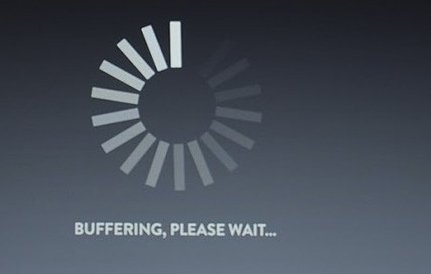 In the past most latency issues were put down to the users broadband speed but in this day and age most gamers are connected with high speed bandwith set ups.Are you a gamer with a high speed internet connection and still getting latency issues playing your favourite video games?

Fortunately there are quite a few things that you can do to fix video game latency problems yourself.Here’s a run through of some of the most important ones to consider taking.

Try upgrading your broadband to cable or fiber optic Internet as these will be much faster and more stable. This should make it much easier to play games online without suffering from lag and delays. It’s not all about speed any more however. While broadband providers may boast about 100MB download speeds what really matters when playing online is how fast your connection “pings” to the other servers involved. Some of the cheaper broadband providers simply resell lines they rent from other providers but these lines can be given less priority which may not effect you whilst browsing videos or downloading music but will certainly make an impact with regards to online gaming. 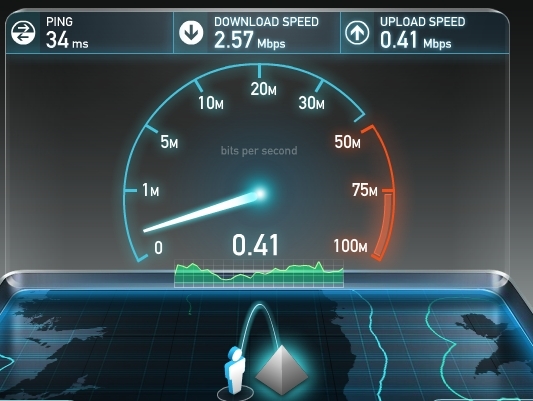 Checking your speed and “quality” of your internet provider is easy. Use a site like Speedtest.net to get a score and get an idea of what you are paying for. If your provider scores poorly than you may need to upgrade.

In most homes multiple computers, games consoles, set top boxes and mobile phones will all be connected to the same broadband connection. This is fine if all of you are just browsing the Internet, however if one person on the network is downloading a large file, or playing another demanding game then this could also slow down your Internet. If you or anyone else is downloading anything then try pausing the download and finishing it later. You should then be able to find out whether this is causing the problem or not.

Also make sure you are within range of your wireless router or are connected to the wired network ports of the router. If you have weak wireless signal then this could affect your connection speed. Wireless signal boosters can be used, or powerline Ethernet adapters are another way to add network sockets anywhere in your home with ease.

Another step to consider taking is resetting your Router

Wireless routers are great because they are so easy to setup and use. However, there are times when they will stop working correctly. Try rebooting your router by switching it off and back on. This will sort out any router connectivity problems you may be having, and it will also reconnect to the Internet which may increase the speed of your connection. 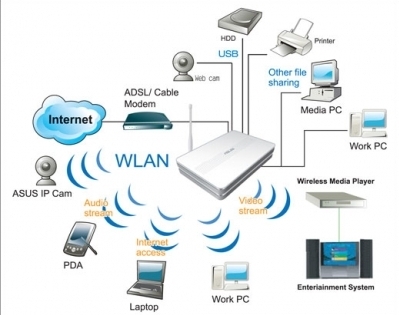 If you are using an old router it might be worth upgrading also. A simple test to take is to check your broadband speed and quality when directly hooked up compared to when you are accessing your internet via a router. There should be only a slight difference – but if there is a bigger than desired difference between the two speeds then it might be worth looking at upgrading or finding the source of the problem.

Make sure you have your default password and user name when resetting your router to avoid any issues!

There are also steps you can take in-game such as trying a different server.

If you are only experiencing latency problems with a specific game then see if you can switch to a different multi-player server. Many games have more than one server. This may make it easier to connect quickly to the server reducing the problems you are experiencing with playing the game.

If nothing else has worked so far then you might want to try playing the game at a different time of day. 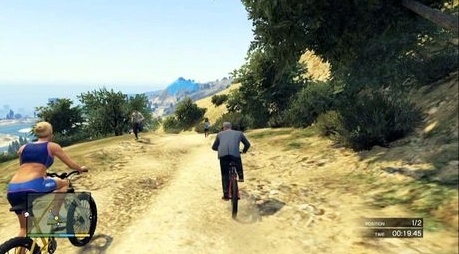 If the game has just been released then it might be far too popular and there may be too many people trying to connect to the server at the same time. Give it a break for a bit and then try to connect again.

Video game latency issues can crop up for a number of different reasons but it is important to diagnose whether it is your own connection and setup at fault or a problem with the game servers. As mentioned – when a game is first released is the time where latency issues are most common and we saw countless examples of this happening in the last few year – not lease with Grand Theft Auto 5.

These occurences normally spread quickly however,so in most cases you should be aware of when the game itself is at fault and if it is not you can try some of the steps outlined above to get back up to full speed!

Will writes technical guides for our site and is an avid learner, always trying to help out. Based in Ireland, Will is currently participating in an entrepreneurs program and supports various UK charities. Find out more about Will on Weebly
Posts created: 94
There are no comments yet No comments 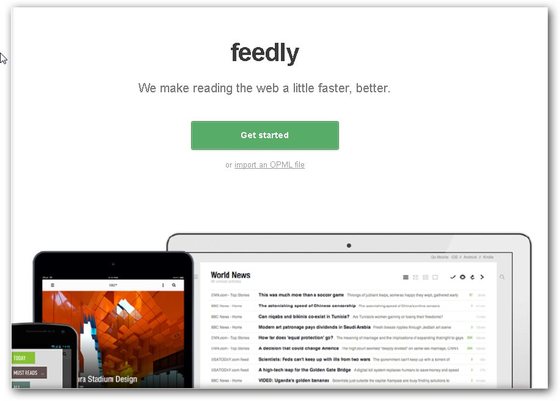 Don't want to spend any money on RSS readers? We have reviewed a few free tools