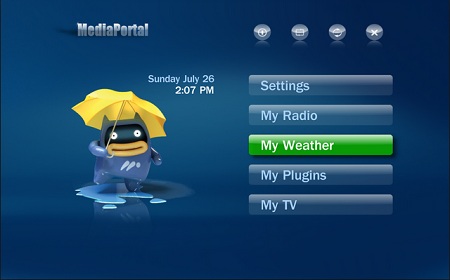 Are you searching a great alternatives to Windows Media Center? There are quite a few programs that can stream and record Live TV and might be a better choice if you’re a Netflix or Youtube user

If Windows Media Center was very restricted, MediaPortal is the exact opposite. This software allows complete customization; you can download hundreds of different skins and plug-ins from the modding community. Out of the different alternatives to Windows Media Center, this is the one that is the most accessible for beginners. It also features live TV recording and online video streaming via Youtube, Netflix, and others. One added bonus: pretty much every remote control you can find is supported by MediaPortal. This makes it very easy to access your audio and video files whether you are right in front of the set or if you are resting on the couch. 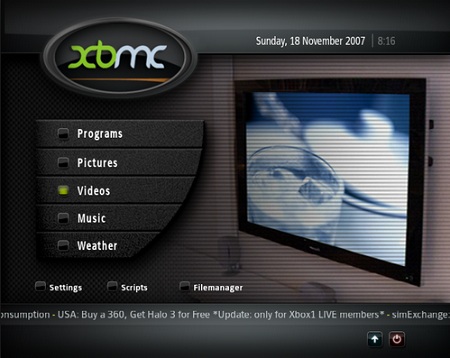 XBMC stands for X-Box Media Center and this is because it originally served as a media app for the X-Box gaming console. Now it is available on pretty much every platform, from Windows to Linux to the iOS and even Android. It features pretty much everything that MediaPortal does but with a few more punches. You can connect via a home network so you can access any file from gadgets or directly from the internet using any internet protocol available. It also supports a wide range of file formats. Again, like MediaPortal, this is an Open Source Softare or GPL that allows full customization. It is powerful and open to customization, making the top alternative to Windows Media Center for many. 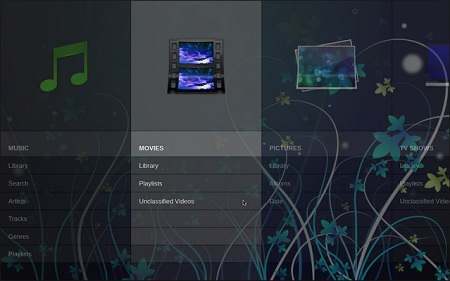 Out of the different alternatives to Windows Media Center, it might be a difficult choice to opt for Moovida over XBMC or MediaPortal but it does have its advantages. First of all, it has two separate interfaces. One is for file management directly on your PC and the other is for multimedia access/playing on your TV or simply on your PC. You can hook your TV to your computer via an HDMI cable and use Moovida to find and play all of your media files. One advantage that Moovida has over the others is that supports a wider range of audio and video file types. It is not the most powerful alternative but it is a lot easier to use for people not used to these kinds of software.

Picking among the alternatives to Windows Media Center comes down to personal preferences. Moovida is simpler but it offers several interfaces for media access. The bogged down side of it is all the included extras that you wouldn’t ever use (such as the included anti-virus client). XBMX and MediaPortal are the real heavy hitters when it comes to alternatives to Windows Media Center, especially because of their wide range of features.