Flickr’s recent redesign offers casual photographers some cool new features. One of the most impressive is 1TB of storage, and a generous limit of 200MB for an individual photo. On the other hand, the new Flickr is giving plenty of users major headaches.

“We’re aware of the problem and are fixing it.” That was the brief answer a Flickr staffer gave forum members in one thread recently, responding to complaints of the molasses-slow loading of photos on the revamped service. It is symbolic of the frustration level at the site.

Opinions of the redesign vary through the Flickr forums. Several like the idea of an improved service, but were less than thrilled with the execution. When it takes forever to simply load photos for viewing, some start looking for other options. If you are getting frustrated with Flickr, here are three alternatives for Flickr to consider: 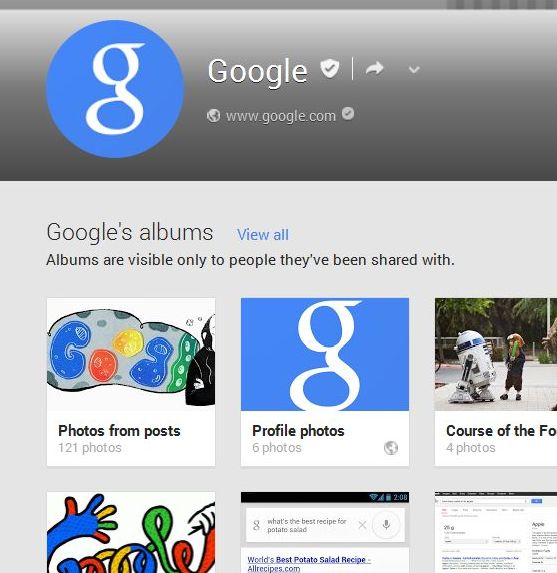 As part of an overall redesign of Google+, Google has significantly improved Google+ Photos. With a gorgeous new layout and 41 new features, Google is making a big statement: They want to host your photos.

Some of the new features include:

–Auto Enhance – fixes basic faults like brightness and noise reduction. Changes are non-destructive. There is also an option to turn auto enhance off. It can show you before and after versions, so you can see if you want to make changes to a specific photo.

–Auto Awesome – makes an animated gif out of similar photos. Knits separate individuals in separate shots into one group shot. It can also make panaromas automatically.

–Auto Highlight – selects the best picture out of a batch of uploads, and features that photo out front.
Google+ offers unlimited storage of standard photos. If you keep your preferences at standard-size, photos are resized to 2048 pixels along their longest edge. Full-size photos count against your Google Drive storage. Video uploads are unlimited as long as they are less than 15 minutes long and have resolution of 1080p or less. 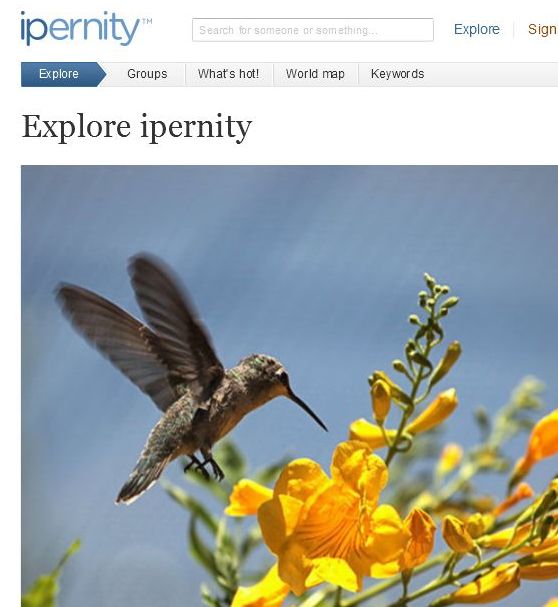 Ipernity has been around since 2007, but recently gained a lot of new members after the Flickr redesign. It looks an awful lot like the old Flickr, which many people prefer. The interface is clean and easy to understand. Rarely are you stumped trying to figure out where they put basic tasks like the new Flickr. Uploads are fast and easy. You can upload HD maximum-quality shots in the size and format that you prefer, as well as upload documents such as family papers, recipes, etc.

One drawback for some users may be the lack of community. Ipernity operates faster and better than the new Flickr, but Flickr offers the camaraderie of thousands of members. If you want some friends around to comment on your photos, Flickr may be a better option.

Another thing to consider is you have to be paid member to access all your photos, download them and embed them on other sites. Paid members belong to the “Ipernity Club”. Free account users get up to 200MB per month upload, 30MB maximum size of individual photos, can only access the last 200 items and cannot download anything. There also may be advertising in the browser. Club members get unlimited uploads, 500MB limit per photo or document or video, access to 100 percent of the content, and can download or embed photos including high definition (HD). There are no ads in the browser, and they get priority customer support. Rate options include 3 months for $8.95, 12 months for $29.95 or 24 months for $54.95. 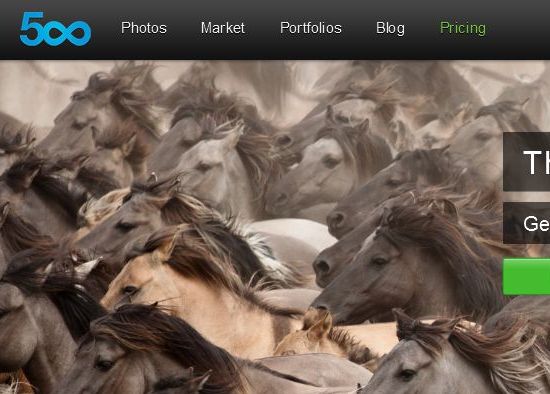 Several long-time Flickr users have moved to 500px. There are more features for pro-level users like portfolio templates, but also attractive features for casual users. The presentation is gorgeous. The homepage photos are not packed in “wall-to-wall,” instead they are positing neatly in four neat columns. For users looking for a way to best showcase their photos, 500px offers the best look. It also has cool features like “Stories,” which allow users to post a specific series of photos of a trip, outing, or adventure.

Free members get 20 uploads per week and the ability to sell photos in a personal store. For $25 per year, “Plus” members get unlimited uploads, access to a personal store, unlimited sets and advanced statistics. “Awesome” members pay $75 per year for unlimited uploads, access to sell photos in a personal store, unlimited sets, high-level statistics, their own subdomain, portfolio and Google Analytics data. Flickr has a more “supportive” community than 500px, but 500px has higher quality overall. If you are ready to mix with more skilled photographers, 500px may be the ticket for you.