Many innovative products are available this Christmas season or are hitting the market shortly. Here are 10 Christmas gift ideas for geeks and tech enthusiasts.

We’re in a very productive economic cycle at the moment. Many industries are about to be completely disrupted and products that were in development for years are finally hitting the markets. Others are slowly gaining ground and make progress towards mass-adoption. VR technology is just one of these emerging technologies.

Here are 10 products the tech sector is unleashing this year, big time.

Why It Will Succeed: Mind control is the next technical evolution. There will always be a use for external displays, but hands-free technology is the ultimate goal. In the future we will control most interfaces using our mind. The tiny electrical field around our heads may even allow mind-to-mind communication in the near future.

Geeks & Gamers: Gamers can explore a new technology that will shape future games. Geeks can learn more about future interfaces.

Futurists & Investors: Developers who want to be ready for the future should invest early on to get a head-start. Mind control peripherals will be every-day objects by 2020 and it will change every interface on the planet in a big way.

Portable scanners from cubify.com are very affordable and make a great Christmas gift for geeks. For only 429€ you can get your hands on an iPad compatible scanner called iSense. Windows and Mac users can try the regular Sense for 329€. 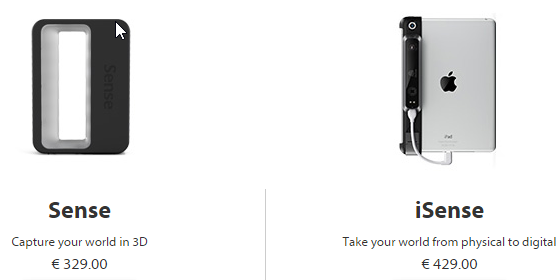 Why It Will Succeed:

3D scanners are essential to create holographs. In the near future we will be able to scan our bodies and living rooms and put them online, you can then invite other people to join you in your virtual room via chat programs such as Skype. It will take time until the technology is mature enough, but this is the beginning of a fully digitized world (as if it wasn’t digitized enough already).

Building a business based on this technology seems almost trivial. Companies will require assistance creating and managing their virtual properties.

Drones such as the IRIS+ and the Phantom 2 are great gifts for geeks, but also for aerial photographers and adventurers. Hiking mountains in your area and having a drone take a shot of your group from high up in the air, how cool would that be?

Why It Will Succeed: Drones are not only popular government surveillance and military tools, they can be used for all sorts of fun activities like “hero shots”, impressive aerial photography or mapping a certain area from above. 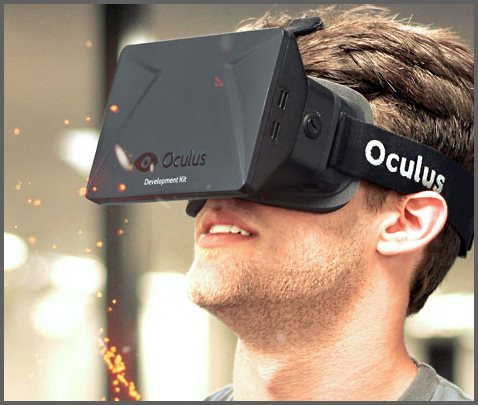 The MMO (massive-multiplayer-online) market is a growing billion dollar industry. Full-immersion has been worked on since the 90’s, but only recently have developers managed to reduce the latency and and track any head movements.

We all want to capture and freeze moments of our lives that really mean something to us. GoPro is a great start. Right now the cameras are big and bulky, but with time smaller and more elegant solutions will emerge.

Bigger and sharper. TV’s haven’t really changed much the past 14 years. Sure, we have a greater resolutions and when you compare the quality of really old TV shows with more recent shows, you will see how far the industry has come. But next-generation 3D TV’s will be much more sophisticated and allow the viewer to actually feel involved.

Some TV-Shows will allow active user participation. TV is a very passive medium, but I am surprised that we still don’t have the technology for live-votes / viewer polls, but it goes to show that some industries simply evolve at a much slower pace and can’t keep up with the interactive medium called the interweb.

Smart watches are great, but as long as they are not integrated with other services, they are not a great gift. The Microsoft Band so far is the most promising solution. 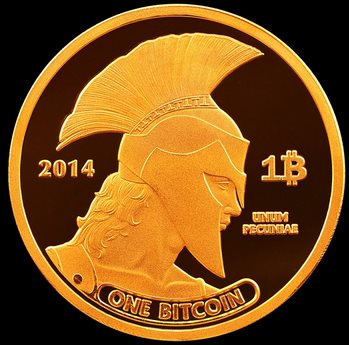 Bitcoins are cheap and a great gift idea, but physical gifts are much more enticing.

Why It Will Succeed:

Digital currencies such as Bitcoin, Ethereum, Node, Ripple are steadily gaining world-wide acceptance. Entire towns and huge online retailers accept the virtual coins as payment. Digital currencies are here to stay. Not only that, but the protocol it’s based on called “blockchain” has the power to disrupt the entire finance sector. Obviously, central banks will try to create their own digital currency, which may gain wide acceptance, but will face all of the challenges Bitcoin has already mastered to a certain degree.

For as little as $99 you can get a physical silver Bitcoin from https://www.cryptmint.com/.

Investors can also buy the Titan Bitcoin (pictured above), a 24-karat gold coin that includes one virtual bitcoin. For more information, visit https://www.titanbtc.com/.

9 Next-Gen Consoles: In The Cloud 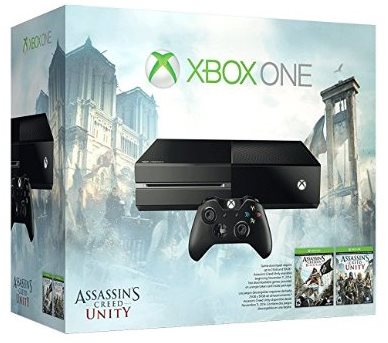 Next-gen consoles are a huge step forward, but consoles will always be limited by its hardware, that’s why more cloud consoles will emerge that require the customer to only buy the console once, log into a cloud account and the entire game will be streamed to your screen. Faster internet delivered by Google Fiber will make this possible around the globe. I wouldn’t write off Nintendo entirely, they could make the first move with a Cloud Wii. Investors should keep an eye on Nintendo.

Xbox One On Amazon

3D Printers are a great addition to the production cycle, but are extremely expensive. It will take a while until printers will emerge that are cheaper and are capable of printing entire devices on its own. Until then, it’s a great, but expensive hobby.

The technology that is hitting the market is astounding. When I grew up most of the technology that is now available seemed so far off. Now it is here and it will dramatically change the way we live and interact. Automation will dramatically change any industry on this planet and more and more jobs will be lost. It becomes increasingly difficult to create value in a fully digitized world, but I am convinced new markets will emerge.

The only thing we need to tackle is the imbalance between nature and technology. To the frustration of many consumers and resource-hungry companies, there will come a time when “responsible technology” will emerge that will force users to become more eco-friendly or face penalties.

As Elon Musk recently put it, it is also essential we avoid “summoning the demon” and develop strict guidelines for artificial intelligence. 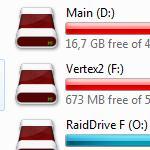 Changing the hard drive icon is not so difficult with a good resource editor. In this guide we explain step-by-step...