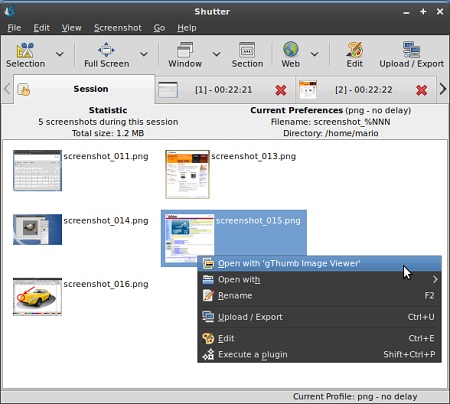 Greenshot is one of the best tools to take screenshots on Windows, but there are other liteweight tools to capture shots

Greenshot is a screen capture tool that allows you to take screenshots of your Windows desktop and then add annotations, highlights, or obfuscation to the screen as needed. This can be very useful for putting together tutorials and presentations or just for making notes to yourself that can help improve productivity. Greenshot isn’t the only tool out there, and you should also consider the alternatives presented below, each of which adds its own options and features.

Shutter is an open-source program that is optimized for use with Linux and other open-source systems. The free program has many different features, including the ability to choose specific sections of the screen to take screenshots of, photo effects that can be applied to these captures, and the ability to draw on the images as desired. The program also provides easy access to photo sharing sites, allowing you to upload your screenshots onto the web with just a few clicks of the mouse.

FastStone Capture is a Windows-based program that allows users to capture and manipulate the entire screen or just specific objects, menus, or browser displays. The program also has a recording tool that can allow you to record multiple screens in succession for the purposes of a video, animated GIF, or similar motion-based capture. This program used to be freeware, but moved to a paid model in 2007. The paid version includes more features and precision, but the free version is also still around on the web for those who either don’t have the money to spend or want to try the program out before buying it. 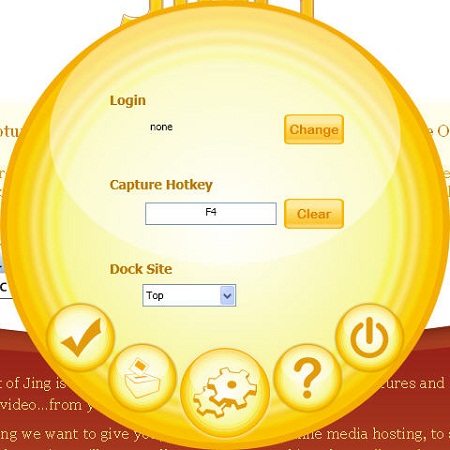 Available for Mac OSX and Windows, Jing is a program that allows screenshots and video capture, both of which can be manipulated and uploaded to the web later on. Videos of up to five minutes in length can be captured, and are saved as SWF files, allowing for easy editing and manipulation later on. The program provides easy uploads to websites, FTP programs, or just your computer clipboard. This program is very fast and easy to use, making it a favorite among many different users. 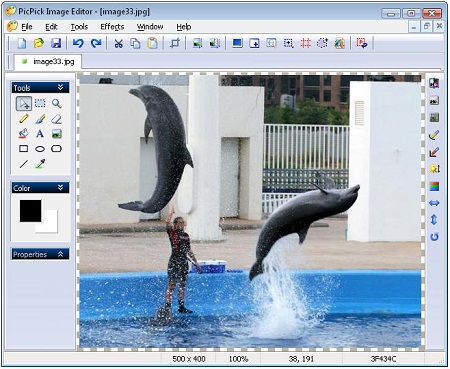 PicPick is an excellent screenshot capturing and editing tool. The software package is focused on providing tools for software developers and graphic designers to use, although the interface is easy enough for a home user to operate as well. This program allows the selective capturing of screenshots like the other alternatives, but it also provides a vast array of editing tools. Some of the tools provided include a color selector, a pixel ruler, and a protractor, among others. The program is optimized for use on Windows, but an online version is also available that allows you to edit screenshots in an Internet browser window.

Each of these alternatives to Greenshot has a unique focus and special features that sets the program apart from the others. You should evaluate what you need to use a screenshot tool for and then find the right program for the job.

Learn How To Take Professional Screenshots

We have an entire category dedicated to taking screenshots. If you want to find out how to take shots in your favorite games, click here