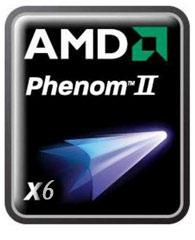 AMD is trying to catch up and will release a six-core CPU for less than $200, 4 times less expensive than Intel’s i7 CPU’s, next month! A recent discussion about the need of dual and quadcore CPU’s between two of our community members Brant and DT010 might find and end soon; multi-cores are the future, they are getting cheaper and cheaper.

First, I was planning to get one of Intel’s i5 quad-core CPU’s for my next PC (I’m on a 2-3 year cycle), but since Intel is not known for longterm support for Intel chipsets, I was about to get a Phenom X4, even if that would mean that I would get less CPU power for my money then I could (Intel’s i5 is faster than Phenom X4). AMD is always trying to offer backwards-compatibility, so that a CPU upgrade would be possible later on. Intel on the other hand will probably not release any new CPU’s for socket 1156, but AMD will definitely release new CPU’s for AM3!

Anyway, things have changed now. AMD is finally competitive again! They are about to release a six-core CPU for less than $200. How awesome is that? That sounds a lot more like AMD…yay! High-end low-cost CPU’s are finally back.

If you are about to get a motherboard, here’s a list of ASUS motherboards that will support AMD’s six-core CPU’s after a few BIOS-updates: 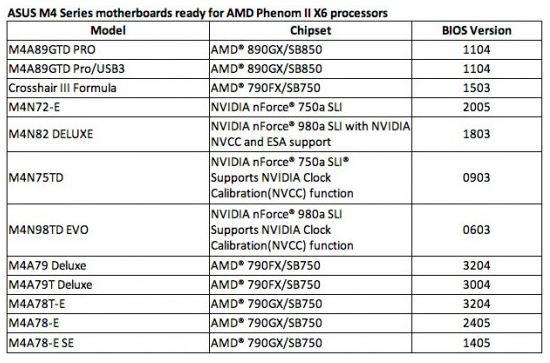 Hate them or love them, but multi-core CPU’s are the future. If you are about to get a new PC, maybe reconsider your buying strategy and wait one month until AMD will release six-core CPU’s and NVIDIA their new graphic cards. Prices of X4 CPU’s and graphic cards are expected to drop then. 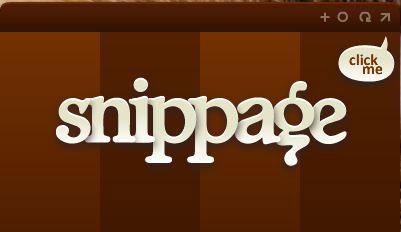 Do you guys still remember the active desktop in Windows XP? Yes? This awesome feature allowed you to set HTML...