I rarely report about Hardware on this site, however Microsoft has officially confirmed the Arc Touch Mouse. What’s so special about this mouse? Well, for starters its beautiful design, but it also provides a special touch area for scrolling. 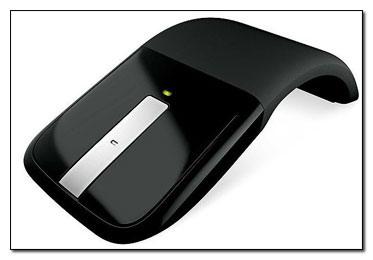 Let’s take a look at the pictures of the Arc Touch Mouse first:

The mouse is a revival of the original Arc Mouse, but with a special feature! A touch-sensitive area allows you to scroll through websites or documents. Also, the BlueTrack sensor of the mouse is a special sensor that is working on nearly ALL surfaces! Another advantage? This mouse is symmetrical, so it can be used by lefties as well. 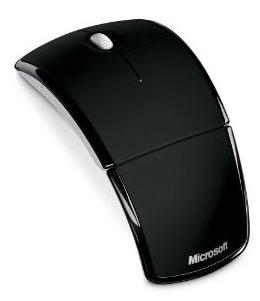 Microsoft will start selling the mouse in early October 2010. Some online retailer list October 7th as the official release date of the Arc Touch Mouse, however this has not been confirmed yet.

The current price tag of the Arc Touch Mouse is 69,99€ or $89,99. That’s clearly more than you’d pay for a decent Logitech MX518 (which can be used for at least 5-7 years). However, I could imagine that the mouse provides

The mouse will be available for pre-order at your favorite online hardware retailer really soon.

Do you have a lot of missing shortcuts lately? Well, if you play around with your shortcuts and some appear...