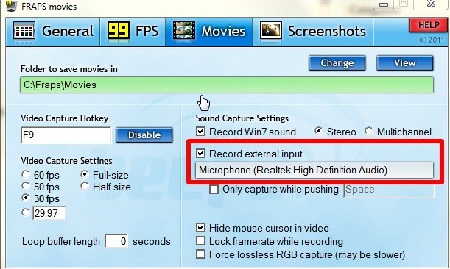 Want to record your screen? Fraps is the obvious choice to record, but there are many other recording tools that also include cursor tracking and built-in video editing!

Windows 8 users have an easy means of creating screen shots (Windows key + printscreen), but what if they want a video? Many of the old standards in Microsoft screen recording fell by the wayside with the advent of Windows 8, but let’s look at who is still standing.

This program has long been a fan favorite, especially for gamers who want to make Let’s Play videos, walk-throughs or reviews. It has been proven to be a great program that doesn’t cause lag, even on fairly processor-intensive games. This utility more or less works on windows 8, but there are some hitches. As long as you’re in the actual game screen, it appears to work fine, but objects like the Metro screen and the desktop tend to cause it to glitch or crash. 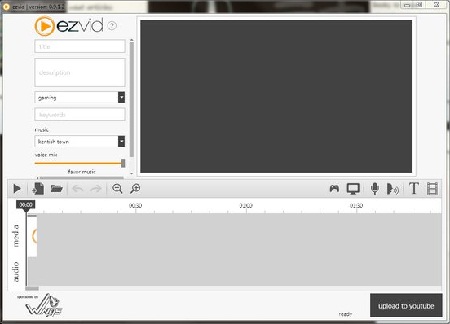 Ezvid is probably the best software for those who are going to put the video on YouTube. It’s a free utility which includes an easy to operate screen capture mode, as well as a simplified video editing program. The program exports directly to YouTube, with no fuss or muss. Those looking for screen recording for use on other services, or who want fuller editing capabilities may want to try another program, but for the casual you tube blogger or game player, this is all you need. 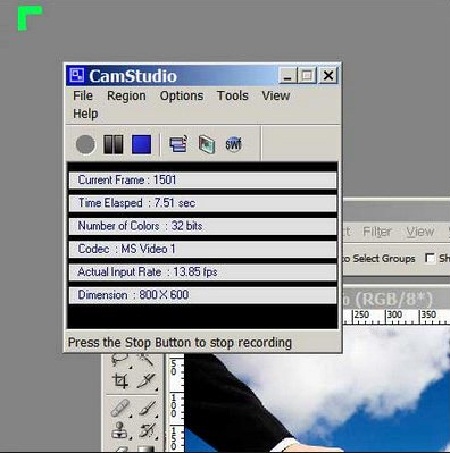 This recording software is a tiny, stripped down program, but that may be to its advantage. For customers who already have an editing studio that they enjoy using, this program will provide faithful recordings, and export them into .avi or .swf format, and that’s it. It has a cursor tracking feature and a screen area selection window. It’s not fancy, but it certainly gets the job done. The only major concern is the small amount of file types it exports. 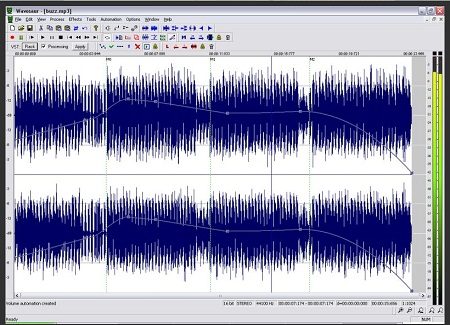 Camtasia is pricey and large, but if you need to get all of your video capture and editing in one program, it’s probably your best bet. This software works on many different devices including tablets and phones. It can be bulky, and cause a lot of lag, but it captures in HD, and the rendering isn’t outrageous considering the quality of video it uses. The video editing software lacks effects, but those unconcerned with such frills probably won’t miss them. 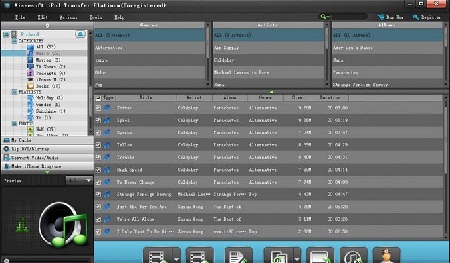 This freeware program may be a problematic in the installation phase, but once you get it working, it’s very simple. The recording interface has only three buttons. Those looking for something more advanced can open the options screen to fiddle with quality choices for both audio and video. This interface looks little intimidating, but it’s really quite simple. The great thing is, unless you’re finicky, you probably don’t need use the more advanced options.

Screen recording software for Windows 8 is not staying ahead of the curve as well as other software types for the OS, but developers are slowly catching up. Be sure to keep an eye on your favorite programs to see if they have joined the windows 8 compatible club. In the meanwhile, these programs get the job done. 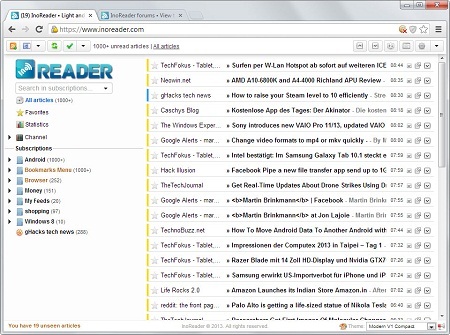 Google shut down its service and FeedDemon might not be the best program out there for quick RSS deliver. We...